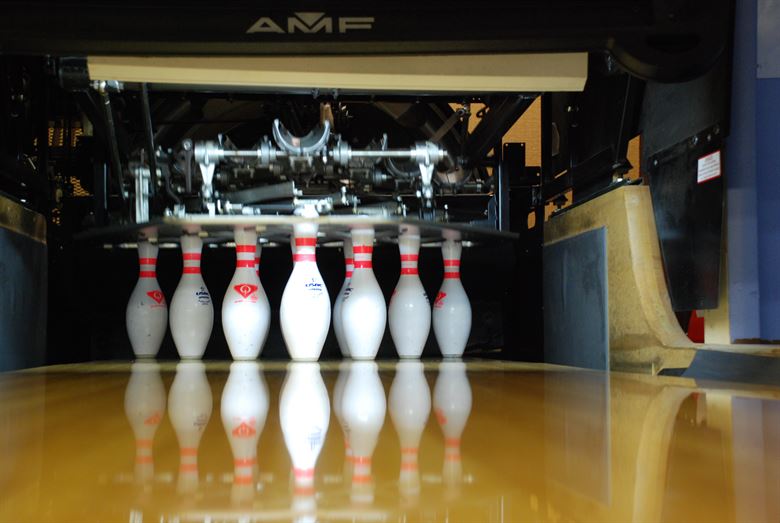 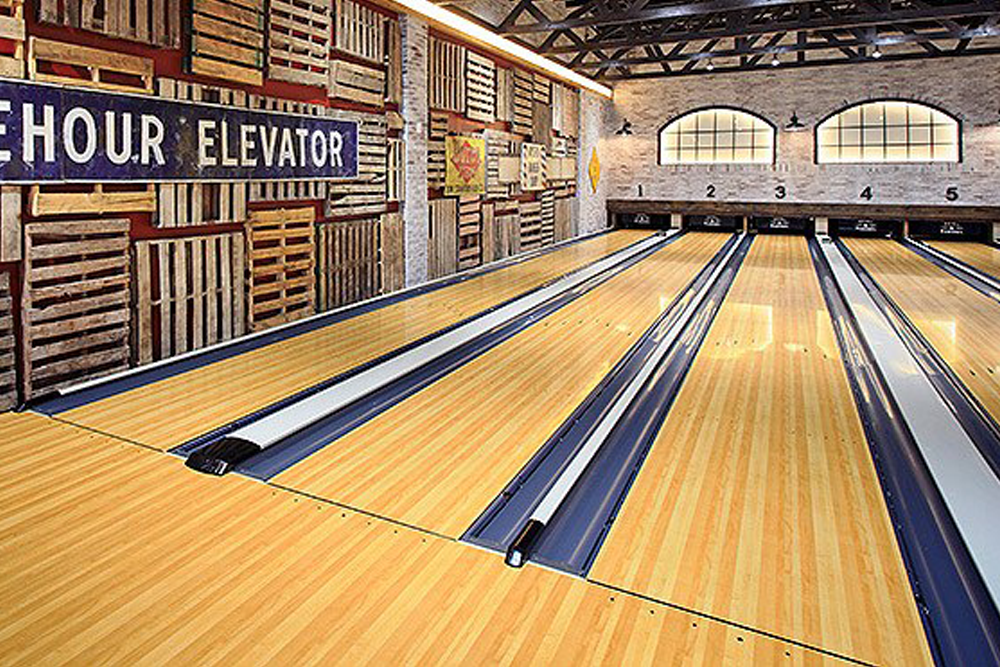 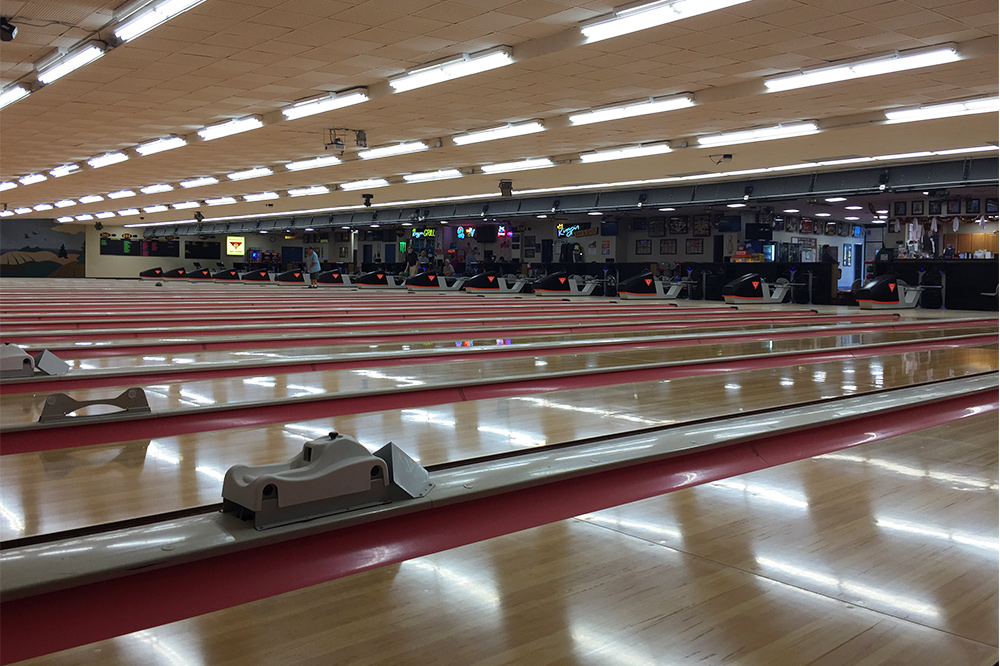 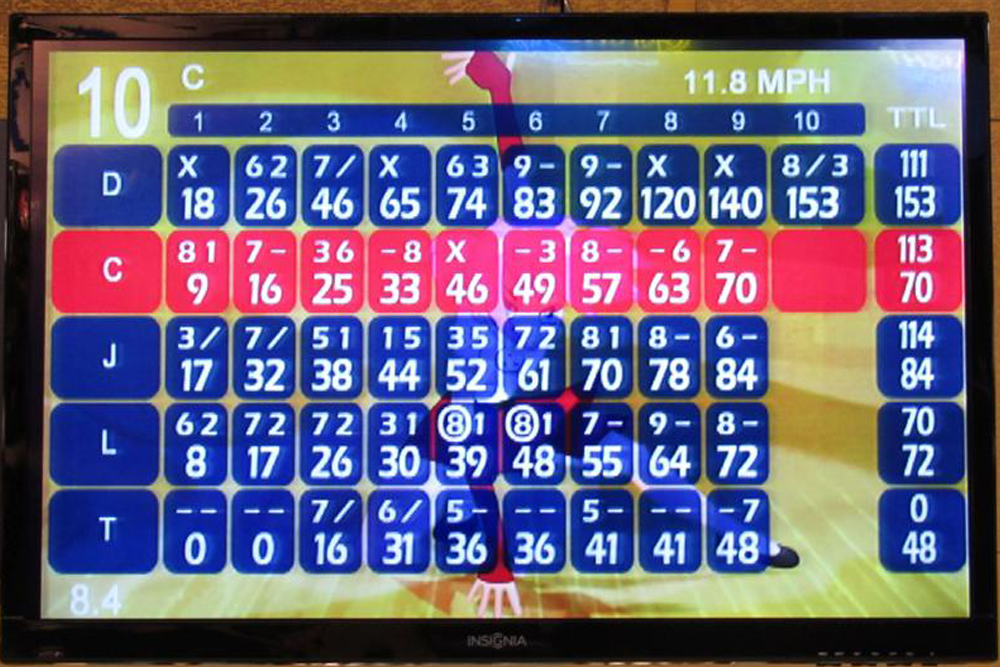 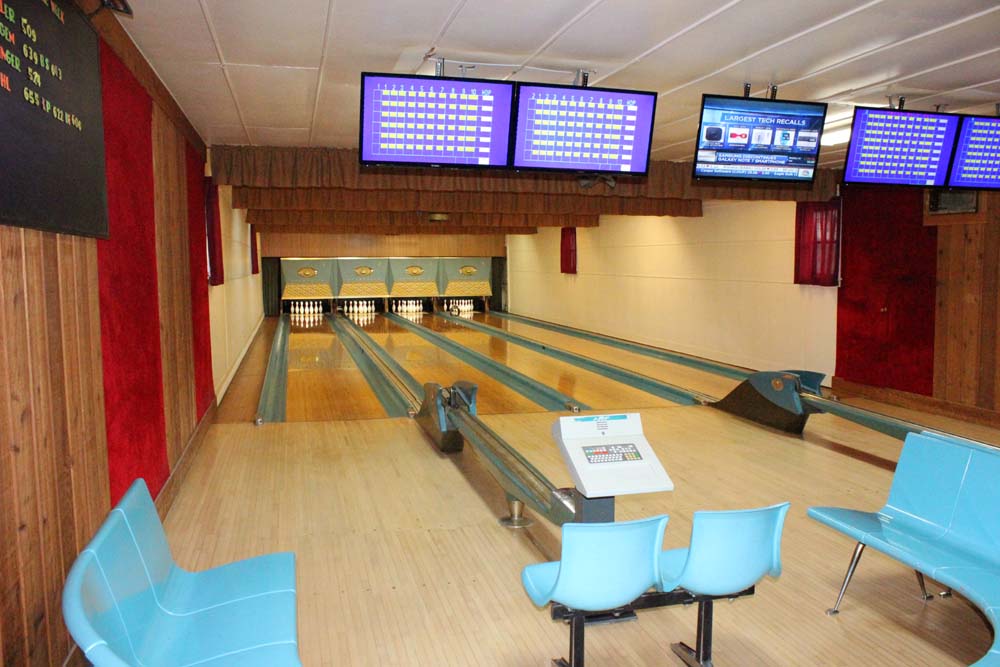 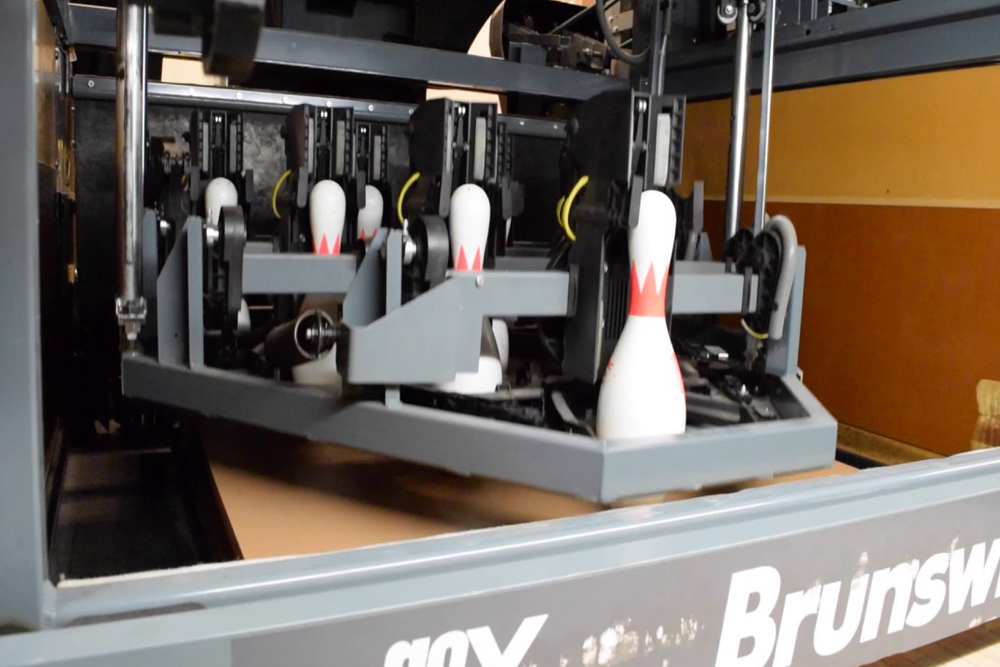 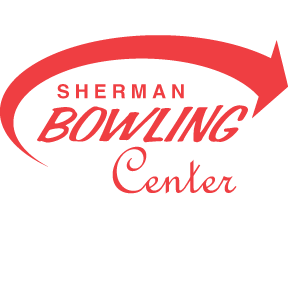 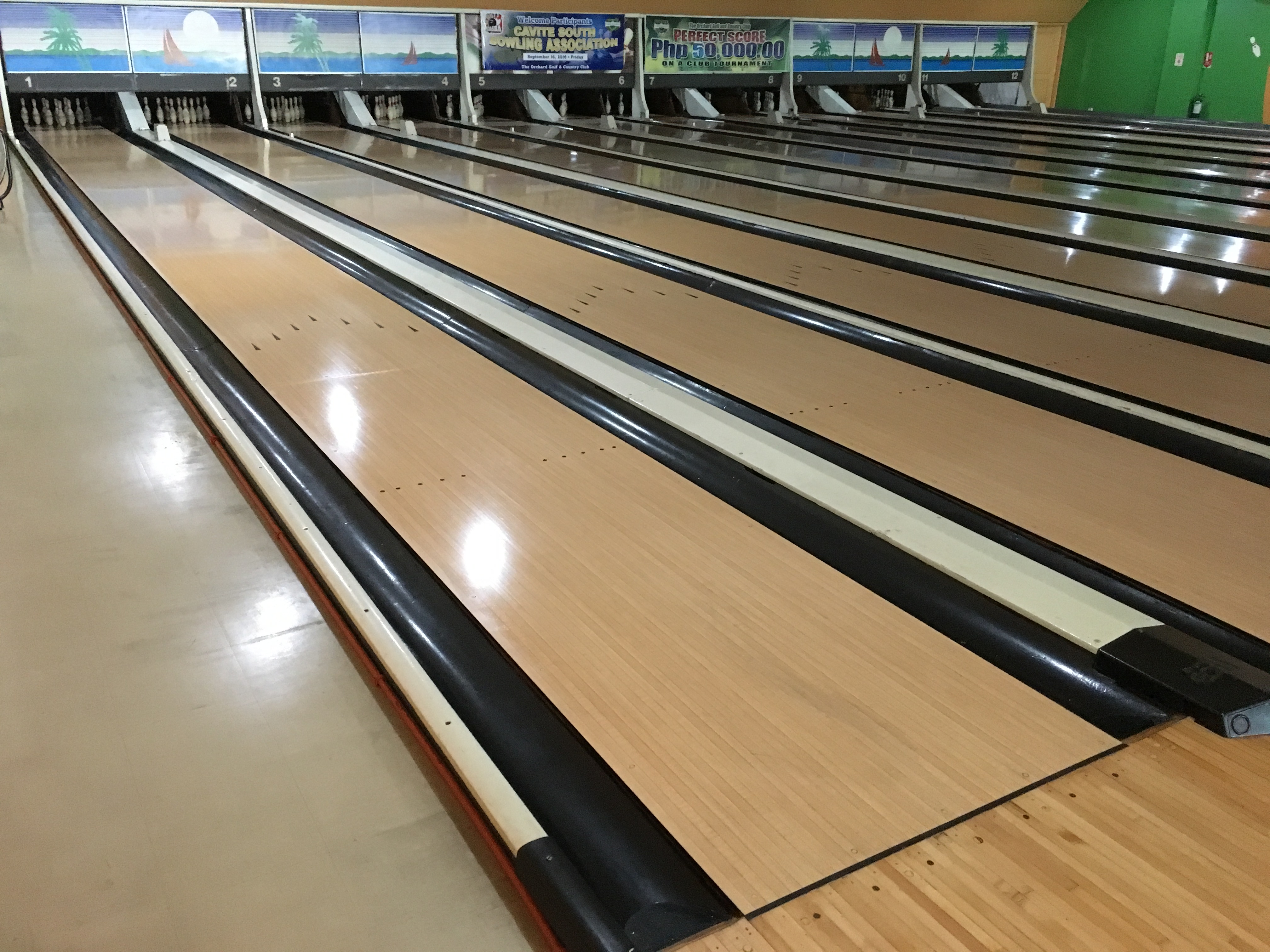 BOWLING AT ITS BEST

PIL BOWLING brings you its expertise in putting up BOWLING LANES conforming to international standards.

Our standards of excellence can accomodate bowling for international competition as well as bowling for leisure, providing wholesome and healthy recreation for everyone.

OVER 40 YEARS OF BOWLING EXCELLENCE

Because of our comitment to excellence, we use only the best materials. Our Lanes are made only of the finest maple and pine boards to provide you with the best surface finish ideal even for the most trying conditions.

Our lanes can withstand continuous use, either at the commercial or competition level. Our highly – skilled technical staff by virtue of their international training and experience in installing bowling lanes in different parts of the world. 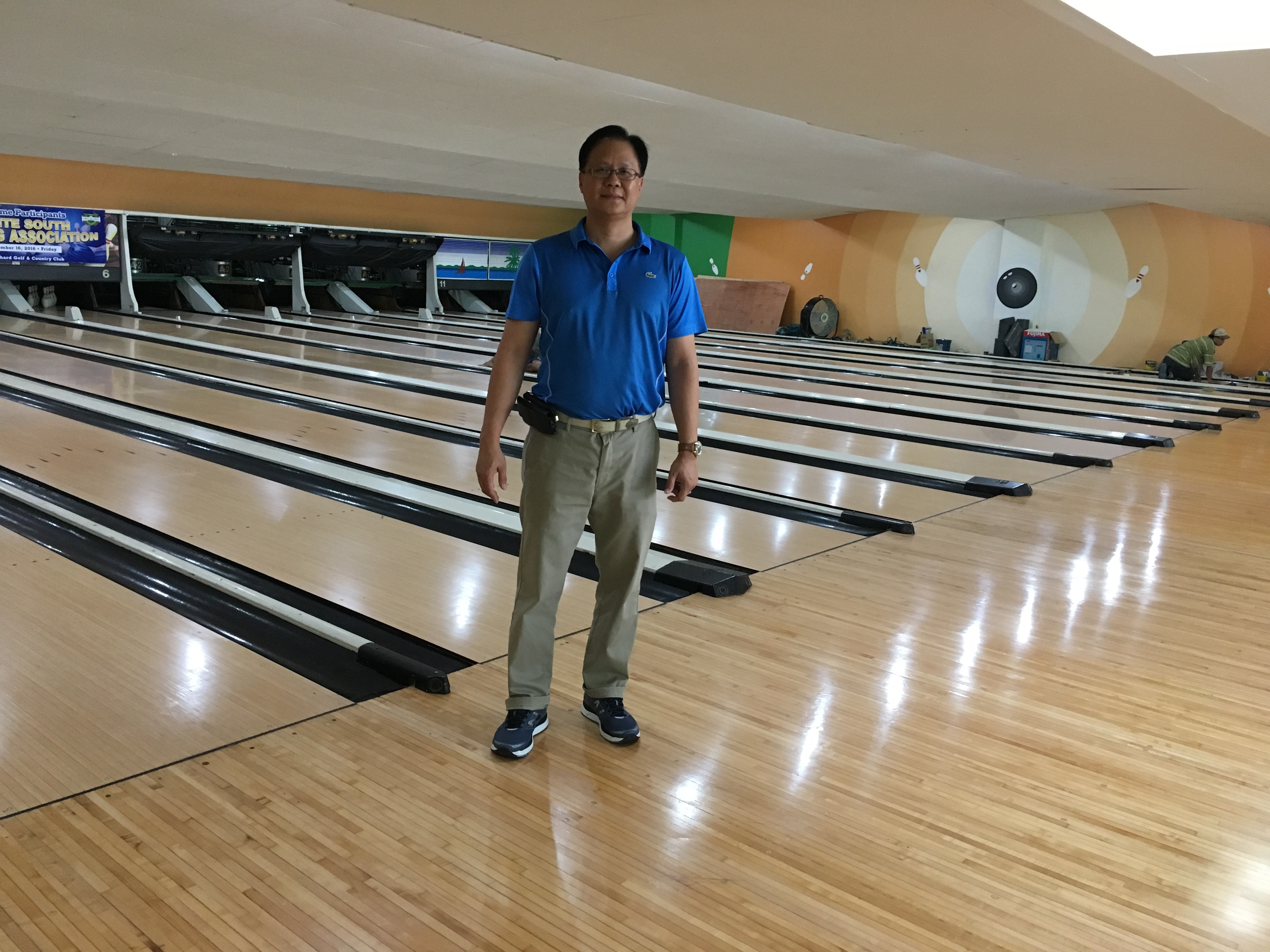 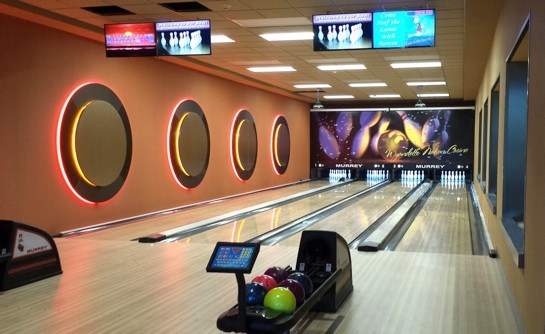 We provide the latest Computer-Aided Bowling Equipment to enchance the service your facilities can offer. PIL Bowling brings you the high-end technology that is user-friendly as well as easy to maintain.